Following a 3:1 defeat to Henan SSLM, Wuhan Three Towns officially confirmed that winning the CSL title is the goal of the season. Wuhan 3T has been atop the CSL table for months but they have fallen to the 2nd following a poor spell (4 losses in the past 8 matches). 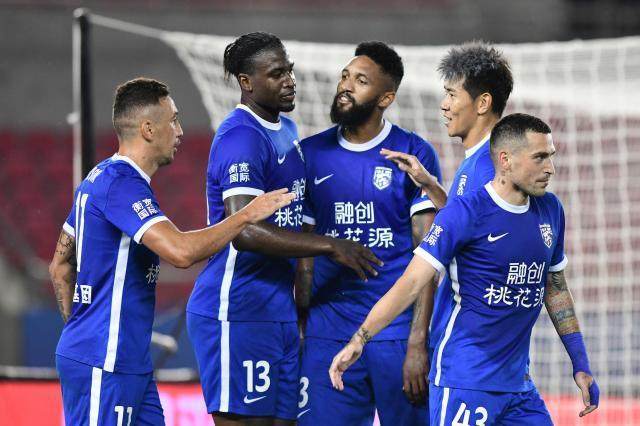