Ma Ning's record in his debut of the 2022 CSL: showed 2 red cards, 5 yellow cards, cancelled a penalty after checking VAR in a goalless draw between Shanghai Shenhua and Changchun Yatai. The 43-year-old referee was named in the referee list of the 2022 FIFA World Cup as the only Chinese. 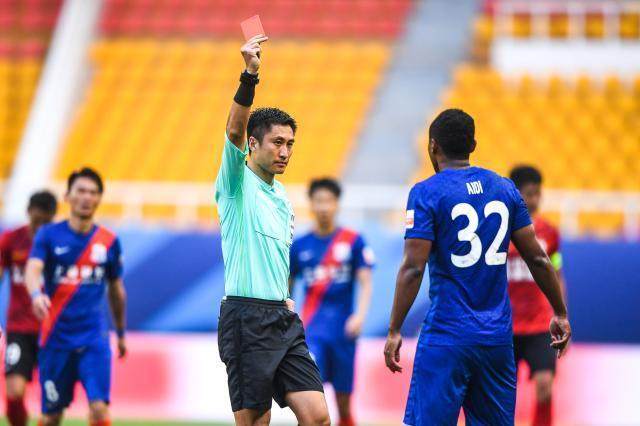