Nyasha Mushekwi scored his 1st goal of the season to help Zhejiang tie 1:1 with Dalian. It's also his first goal against Dalian, where he became the hero of the city for his stint there between 2017 and 2019. Due to this reason, he did not celebrate after scoring the goal. 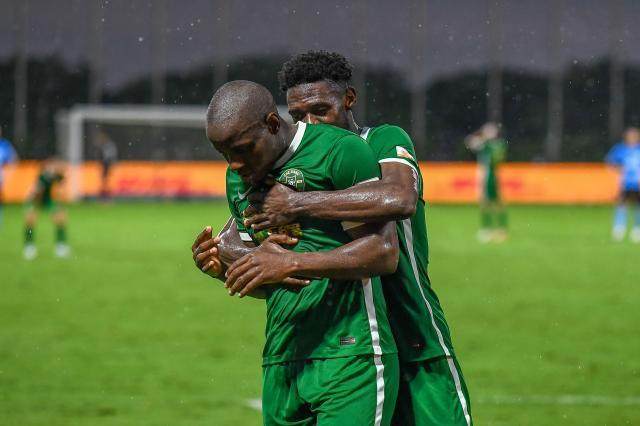